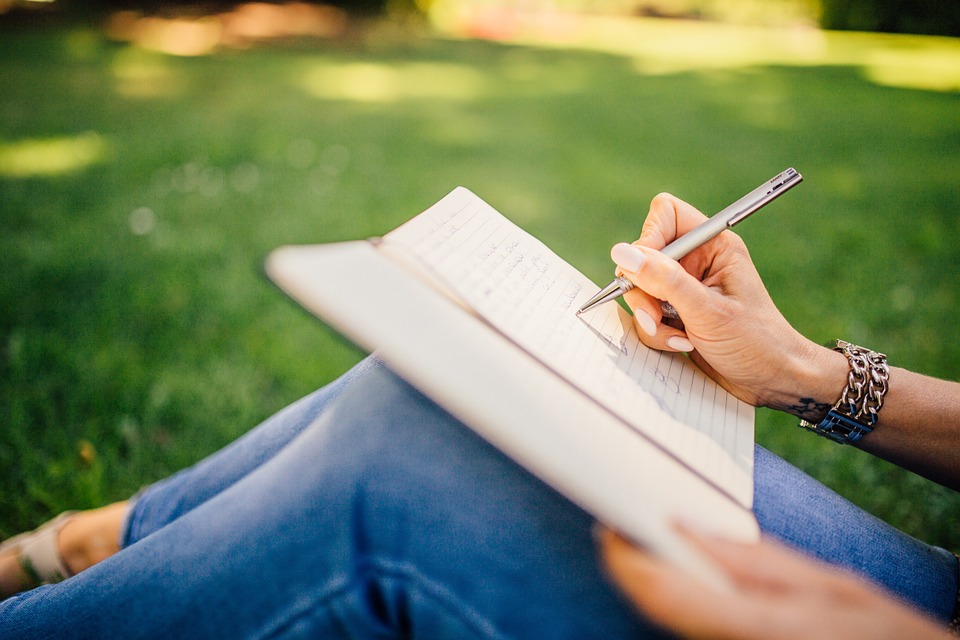 Reflecting on what this writing journey has meant to me, I realise how much I have learned. Not just about the self-publishing process itself, which is both easier and harder than expected (more on that another time) but on a personal level.

When you write a scene about an emotional issue, it opens up a door to increased self-awareness (going through that door can be scary, I warn you). It is, however, easier to see the flaws in something if it’s not about you, so when you are writing about a character, you will see what mistakes they are making.

Let me give you an example. In the past, I’ve been a serial dumpee. To those lucky enough not to understand this phrase, it means you’re always the one that gets dumped from a relationship. The main character in my novel trilogy had this trait, she was forever being left by her boyfriends. Through writing about her determination to get to the bottom of this, I discovered the main reason for my own relationship failures.

There have been a few light bulb moments for me (some that have left me weeping and some that are so deeply personal, they’ll go with me to my grave). It’s given me an increased understanding about what is important to me and why I react to events in the way that I do. Writing is therapy. Cheap therapy, at that. It’s entirely personal, can be tailored to fit your situation and only requires a pen and paper (or the electronic equivalent).

But I don’t write about relationships, you say. Let me tell you, even if you write sci-fi, horror or steampunk, there are still self-learning opportunities. Whatever your story, it’s impossible to write a compelling tale without it including relationships.  C3PO and R2D2 are friends, just as much as Han and Luke.

Writing what you know is useful advice for a number of reasons, not least of which is that it’s truthful emotion that makes the most compelling read for your audience. In writing the truth and making use of your own experiences, you can find catharsis in documenting how something felt as well as gaining insight into why something happened and what might prevent a repeat in the future.

Why not give it a try?